On December 11, 2014, Berlin Calling’s Ben Waserman introduced a screening of the film at the Holocaust Museum Houston, where his story and artifacts are featured throughout the museum. Following the film, Ben participated in a Q&A with his daughter and co-star Kastle Waserman, and director Nigel Dick, who attended via Skype from Los Angeles. 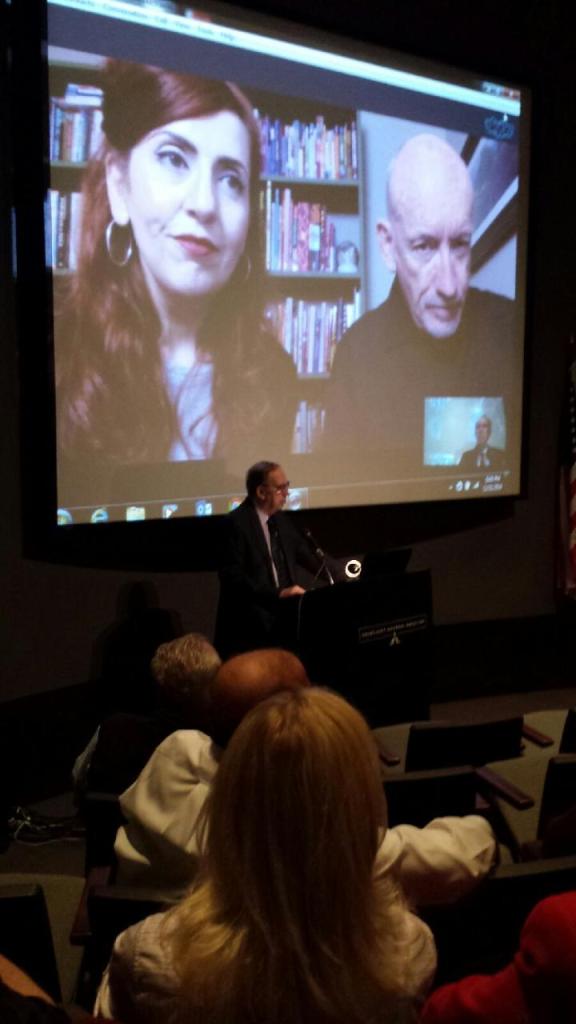