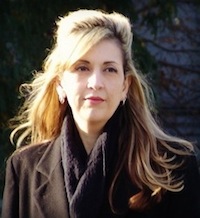 As a child growing up in suburban Houston, Kastle always knew she wanted to be a writer, starting from writing stories to give to her parents, to writing for music fanzines to eventually earning a degree in journalism and becoming a reporter and editor for the Los Angeles Times. Drawn to the energy of punk rock, Kastle spent most of her young adult life in nightclubs. She left Houston at age 20 to go to Los Angeles to follow the music that spoke to her for reasons she didn’t always understand. As a journalist, most of Kastle’s career consisted of interviewing other people, until one day she turned the questions on herself and her father to find out the family’s connection to the Holocaust and the undercurrent of troubled emotions that hung heavy on them. When she met director Nigel Dick, they began filming research conducted to trace her father’s story. The end result is “Berlin Calling.” She is currently working on a book on her relationship with her father. 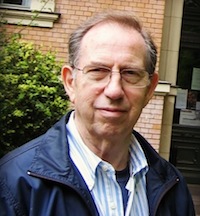 He was a normal kid growing up in Berlin, Germany. Little did he know that the fact he was Jewish would change his childhood forever. As the wrath of the Nazi’s came down in the early 1940’s, Ben’s father was arrested and sent to Buchenwald concentration camp, never to be seen again. The rest of the family went into hiding for many months before they were found by the Gestapo and sent to Theresienstadt concentration camp for two years of living in a constant state of fear, starvation, disease and filth. The camp was liberated in May 1945, just before Ben’s 16th birthday. He, his mother and brother survived and went to the United States where they made new lives for themselves. Ben joined the US Air Force and fought in the Korean War earning the Distinguished Flying Cross among other medals. He later relocated to Houston, Texas where he married, started a successful business and raised two children. In the 1990’s, he began giving lectures about his time in the Holocaust to educate and raise awareness of this time in history from a first-hand account.

Ben’s brother, John, was born into the Nazi uprising. He was only two-years-old when his father was taken away and sent to Buchenwald concentration camp, where he perished. He was four-years old when he was sent with his mother and Ben to Theresienstadt concentration camp. He was among the children the Nazi’s paraded out for the Red Cross visitation in an attempt to fool them into thinking Theresienstadt was a “model ghetto.” Out of the 15,000 children under the age of fifteen sent to the camp, John and Ben were two of fewer than 1000 who survived. Following liberation and the family’s move to America, John made a life for himself in Florida where he started his own business. He has three children and four grandchildren. He had never spoken about the Holocaust prior to this film.

Tamar Gablinger, a tour guide and researcher in Berlin, Germany.

Eliska Levinska, a tour guide and social worker in Prague, Czech Republic. She is a survivor of Theresienstadt and Auschwitz concentration camps.

Aubrey Pomerance, Director of Archives at the Jewish Museum Berlin. 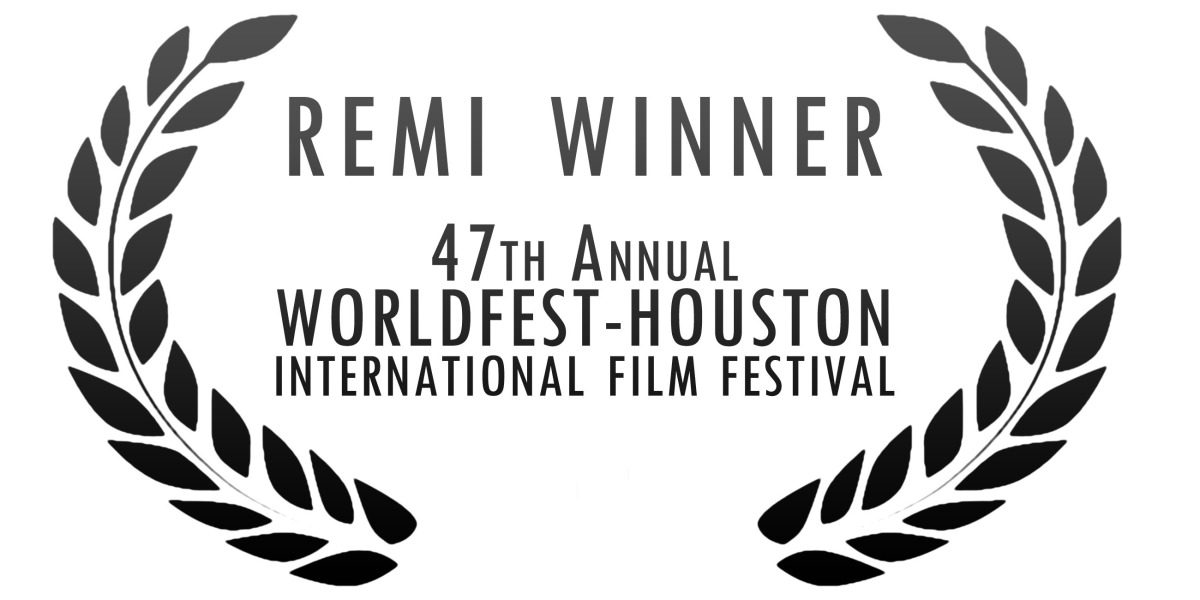